Justice will never be absent, but it may be late. The Football Association considers Fellaini's goal to be a good goal. Someone joked that the balls used in the game yesterday were of very good quality. In any case, everyone is on Luneng's side this time, including the Hebei Huaxia players and the Football Association. This is really touching. I seem to see a glimmer of light. Some people say that this is a slap for a date, but anyway, there is a date after all. During this period of time, disputes and penalties about Luneng are really one after another, one after another. It is Luneng who has been hurt in performance. In fact, it is Chinese football that is really affected. Good development, today the Belgian media also issued a comment questioning yesterday's sentence on Fellaini, which also discredited the Chinese football that has worked so hard for so long, so this time the Football Association finally has a reply. I now feel more and more that football and life are really too similar. Maybe I am still young, but after watching so many football matches, I feel that I have been up and down in this world for a long time. 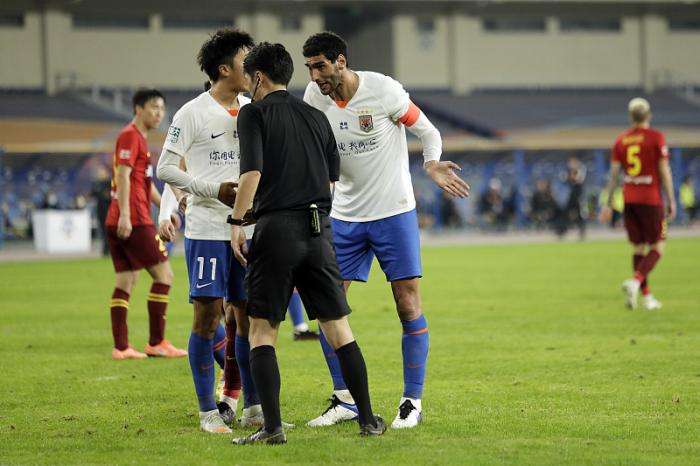